We are 79 1/2% funded! We are getting closer to gettting Liam down to Santo Domingo in the Dominican Republic for another stem cell treatment. I am so stinking excited to be able to offer this opportunity for him again.

If you would like to take part in getting us there, you can donate directly to Liam's account through this paypal link.

We are also selling the last of the Limitless Tees. We have a few smalls, a few mediums, and for the larger men in your life that neeeeeeed one of these, I have several!!  This is the only fundraising we are doing so if you'd like to help in any way, every little bit adds up to a life changing trip for him!

Liam finally got his new car seat delivered last week. But something seemed off about it and when I got to really looking at it, it was definitely used. In what capacity I don't know (it could have been a model or used by a child) but the dude from our DME company said it had come right out of the box. Well someone put a used car seat in the box.  I looked for the manufacture date and sure enough, it was a two year old seat. :/

On his behalf, our DME dude was flabbergasted. I told him to take the seat and call me when they got a brand new one in.

So, again we wait.

It needs to change.

If anyone is an example as to why the state of NC needs to be able to hire their own in home aids, we'd be first on the list.

I just 'lost' aid number 21 (since I've been keeping track) and with a track record like that over a three year period, that means the next one won't stick around either.

It's not because we are a hard family to work with. It's the system. It's broken and it doesn't work for the little children that it is supposed to be supporting.

1) You have to have your CNA and be employed with an agency in order to become an aid for Liam.  Liam doesn't even require "nursing" at all. But because a CNA is mandatory and you have to go through an agency, we can't just get an awesome nanny or hire a good friend. And having your CNA doesn't mean much to begin with anyway. I typically have to train every single aid who comes in on how to feed Liam through his g-tube. Apparently g-tube feedings isn't something home health aids need to know when getting their level 1 CNA.

2) The pay is ridiculously poor. The most defenseless people in our society are children and the most defenseless of these are those with special needs yet the gov't can't even pay the people charged to care for them more than $8.50 an hour. With no possibility of a raise. I can get an amazing aid in here, have her working for me for a year, and she will still only get $8.50 an hour. It's offensive to expect aids to come in here, put in the time, and never get rewarded for the good care they give. There is no reason to stay in any one home if the work is difficult. They can move on with no regard to past clients until they find the easy jobs for the low pay. Aids have told me clients they work for that require only a few loads of laundry, making dinner, and watching soap operas with them. They tend to choose the soap opera jobs instead of working with Liam in his stander. It's the same pay.

3) The pool of people to choose from is of poor quality. I hesitate to say anything negative about the people who have decided home health care is their career of choice, but after 3 years, I know it's the truth. The agency's agree with me. Generally, the people getting their CNA 1 don't care about the home health of the people they are treating. They are looking for easy money.  Now, I said generally, because we have had a few good aids in here, ones who we were sad to see go, ones who used being a home health aid as a stepping stone to greater things. Those women were literally irreplaceable because they are so few and far between.

4) NC does not yet allow you to hire your own aid. It was presented, we almost had the option, and then it was tabled. Numerous other states have this option in place.  It is beneficial for so many reason:
The situation we continually find ourselves in with the nursing is asinine.  We are constantly turning over aids and it's insane to think that the situation is going to get any better. Three years of the same thing means we will get three more years of the same thing if nothing changes at the state level.

Liam's aid at school wanted to work with him over the summer but because she doesn't have a recent CNA she can't. Here's the stupidity of that situation: she has been hired by a government agency (Liam's school) to work one to one with my son, she spends time alone with him at the school, she feeds him through his g-tube daily, and is literally his hands and his voice for him there, yet she can't be my in home aid because she lacks a CNA. It's insane.

I am so frustrated. 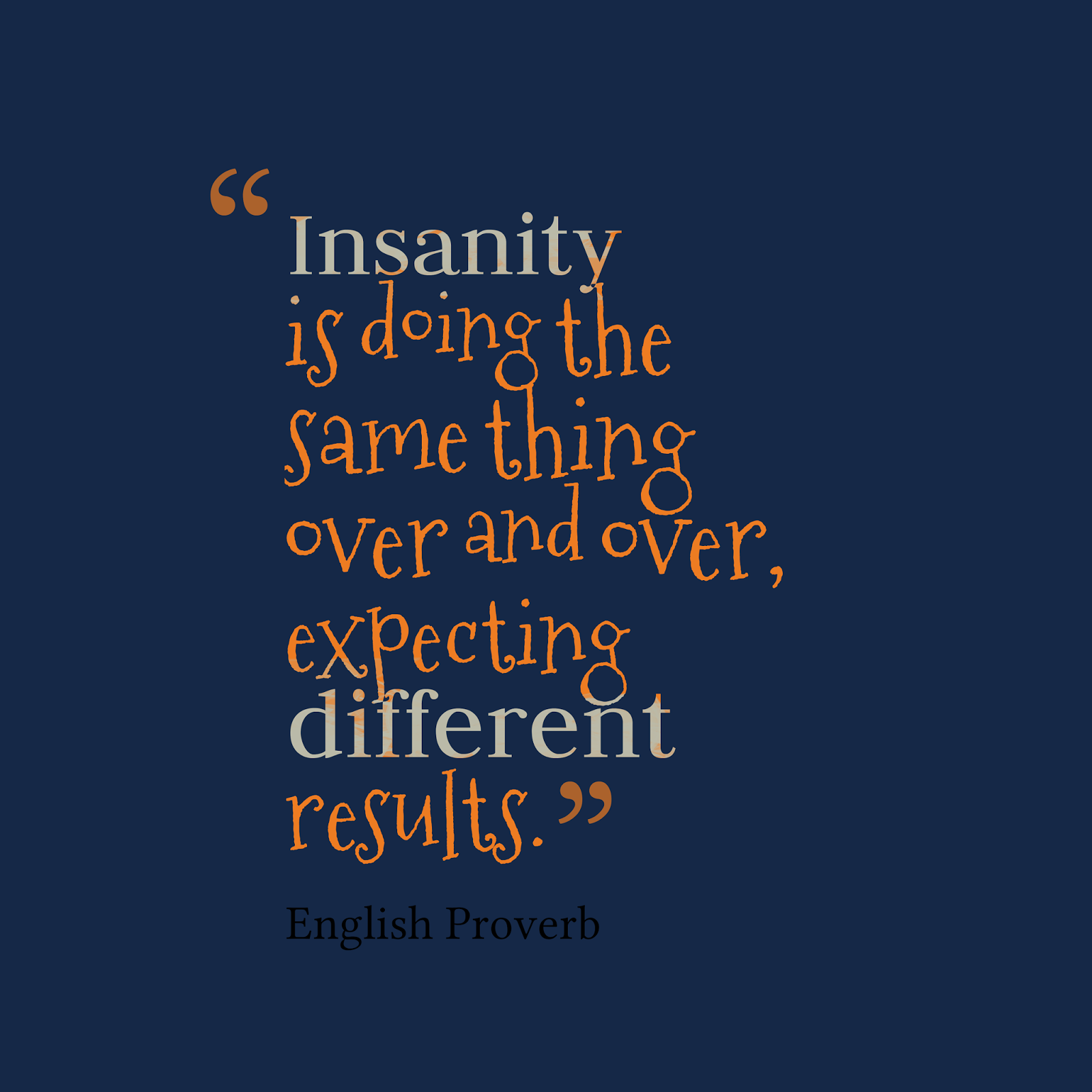 I have spoken with the regional medicaid manager and she was heading off to talk to her manager when we last spoke. She hears the concerns and understands the problems. It's just getting someone at the state level to care enough to do something about it. We need to change the law in order to help out these families and their children. We can't be the only ones.