I can't believe it's our fourth one with Liam already! Each year it gets better and a bit easier to deal with things however the Christmas four years ago is never far from my mind each time the holiday season comes around.

I am forever grateful for how far we've come, but I'll never, ever forget where it started.

I hope you all have a very Merry Christmas!

Email ThisBlogThis!Share to TwitterShare to FacebookShare to Pinterest
Labels: christmas 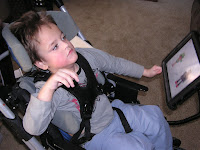 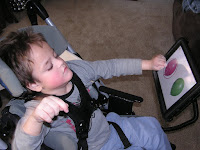 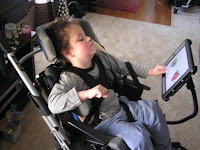 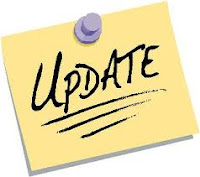 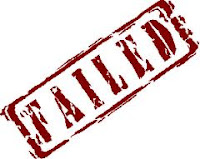 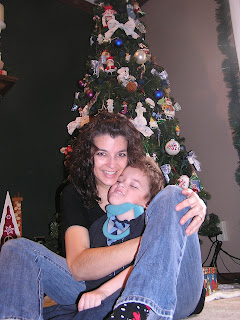 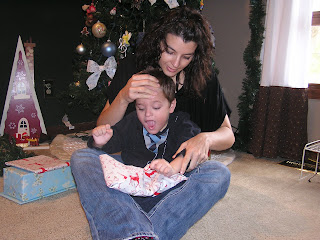 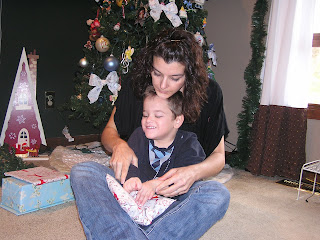 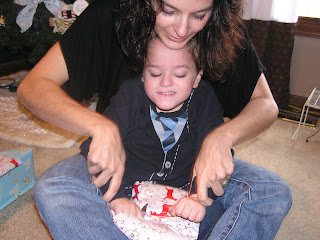 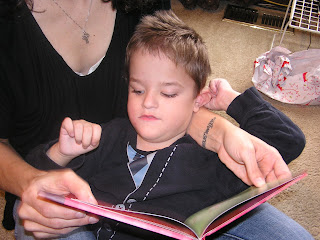 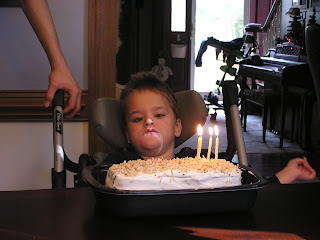