I've been thinking a lot on admiration lately simply because of something a friend said. They have adopted a special needs kiddo who is blind. She mentioned people admiring them for it and asks that people not do that....because they didn't do anything special. 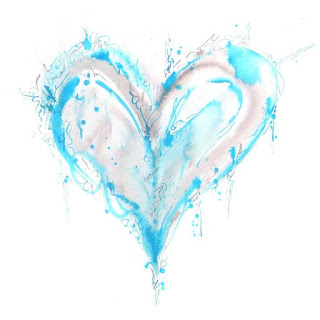 The crux of the issue is her heart. This beautiful couple doesn't think they did anything special. And yet they did. The fact that they view the adoption, knowing they now have a child that faces life long challenges, as nothing worth admiring, is beautifully and profoundly logical. They want everyone to know that if they can do it, you can do it. They don't want people putting them on a pedestal, in awe of the choice they made, because they want you to know you are just like them. They want you to realize they aren't special and because they aren't, you don't need to be special to adopt either.

You don't need to be special to adopt. You just need to follow God's call on your life...showing up and saying yes even when it doesn't make sense because He WILL equip you. Some people don't think they are called, don't want to be called, or ignore the call because they think they aren't something special.

God works all the time with naysayers, skeptics, and the least expected. He delights in showing off when we simply show up. We don't have to have it all together in order to be used by God. I know I'd never be ready if God waited on me to have everything perfect before proceeding. I'd never get anywhere.