Shawn gets to go to some fun places for his job. Mostly they are all in the states but he's had to travel abroad before. This time he had to go to Spain and I knew I wanted to tag along if it was timed right. It's not every day, or decade, that a trip like this comes along! My mom was more than willing to stay with all four kids so I could go. 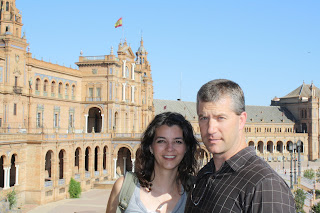 So here we are! In the Andalucia territory of southern Spain. Mostly hanging out in the ancient cities of Seville and El Puerto de Santa Maria. We are hoping to head to the Rock of Gibraltar this weekend which is right off the coast but owned by Great Britain.

If you ever get the chance to travel to another country, you should! It's worth every penny. It's an amazing experience to see, feel and hear how a different culture than yours lives.

We landed in Madrid with a short flight from there into Seville. Lucky for us, Shawn's old college buddy lives there. After checking in he took us on a wonderful tour through the streets of 'Sevilla' where we got to relish in the old cobbled city streets that run here and there and everywhere getting narrower and narrower the more you explored. The later it got the more alive the streets became! It's Old Town is the largest in Spain and third largest in Europe compared only to Venice and Genoa.

Sergio was tireless in his desire to share Seville with us. We got a picture and flavor of Sevilla that would never have happened without him. For instance: 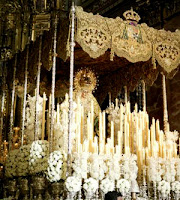 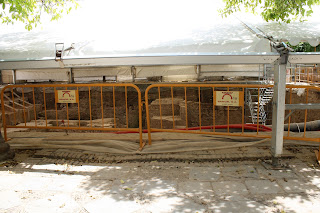 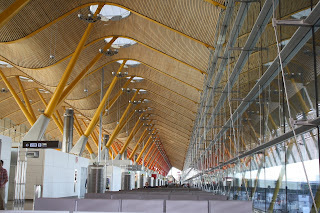